Earn cash today. Get paid to feature in any of these magazine & newspaper articles, or send us your own story ideas.  We also have requests from TV companies today.

Visit www.FamousFeatures.co.uk to let us know if you are interested.

Person or Story Wanted: Women aged 20-32 who have a ‘surrogate’ mum figure in their life.

Where the story or feature will appear: Women’s Magazine Story.

More info: The feature is called ‘You’re like a mum to me’. We’re looking for 3-4 case studies of girls who have a different/surrogate mother figure in their life. Maybe their real mum lives abroad and their boss acts as a surrogate mother figure, or they’ve sadly lost their mum and their mum’s best friend has stepped into the breach. Maybe it’s a best friend or a sister who acts as a mother figure for them. Or just a real mentor – someone who’s helped them set up a business, or offered loads of support for it. There are lots of different possibilities for it.

Special criteria: Aged between 20 and 32, female.

Person or Story Wanted: Television Production Company are looking for Teenagers who have an extraordinary body for their age.

Where the story or feature will appear: Television.

We are looking for a wide range of possible contributors, some examples of the sorts of people we are looking for are: transgender teenagers, obese teenagers who perhaps are having or have had a gastric band, teenagers that have a facial disfigurement, burn victims and pregnant teenagers.

If you feel that you have a contributor that we could work with please do get in touch with www.FamousFeatures.co.uk as soon as possible.

Special criteria: Must be teenagers, must have an extraordinary body story, would help if their age was a main factor in their story.

Person or Story Wanted: Women aged 25-35 who discovered their partners were leading a secret life.

More info: Looking for five women to give an interview about finding out their husband/boyfriend was leading a double life. Examples include discovering he had a secret second family, that he was gay, that he had cheated with lots of women etc.

Person or Story Wanted: We are URGENTLY looking to speak to a woman whose boyfriend won her back after he was unfaithful.

More info: We are looking for a girl whose boyfriend cheated on her, but won her back by making big romantic gestures. He might have sent her flowers everyday, called non-stop, bought her expensive presents, or just sent romantic letters. The bigger the gesture, the better!

She’d be invited to a photo shoot where we’d do her hair, make-up and pick out some fab outfits. The shoot is PAID and she can keep a copy of the professional pictures we take on the day.

Special criteria: Female, aged 20-28, ideally still with the boyfriend and available on Wednesday.

Person or Story Wanted: Woman between 35 and 50 addicted to OTC painkillers such as Nurofen Plus.

More info: This piece is a smart, investigative piece about the increasing number of women in the UK who are addicted to or dependent on over-the-counter painkillers such as Nurofen Plus. It looks at how and why these dependencies occur and what women in that situation can do.

Special criteria: Must be aged more or less between 35 and 50 years old. Must be able to provide head shot. Must be female.

Person or Story Wanted: Mum and daughter for photo shoot and interview for Reveal, must be of an ethnic background.

More info: We are putting together a health feature on mothers and daughters and their health (e.g if they have any of the same health problems, if they are concerned about passing any ailments on genetically).

We are looking for a daughter aged 18-35 (the mother can be any age), from an ethnic background to take part in a shoot and interview at the end of January.  All expenses will be paid for, and mother and daughter will both get hair and make-up as well as some great pictures.

Special criteria: Must be a mother and daughter. Daughter must be 18-35. Both to be from an ethnic background.

Person or Story Wanted: a have-a-go hero who was subsequently cautioned by the police because of their actions.

Where the story or feature will appear: Glossy women’s magazine.

Special criteria: Women aged between 18 and 50. 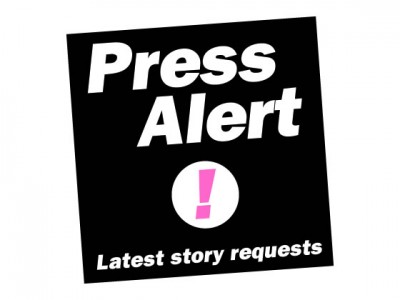 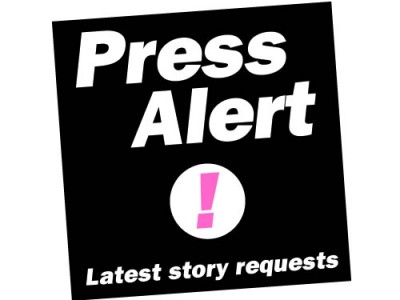 Get Paid to Appear in a Magazine. We want your stories! 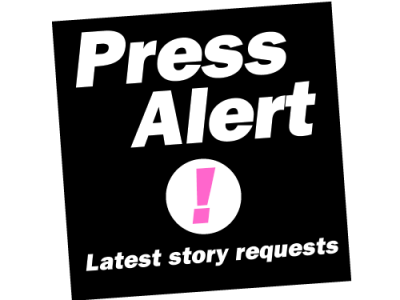 Get paid to appear in a magazine; JULY Story Requests